If you travel from the Americas or Asia, Switzerland is far away. To make the trip count, you may want to combine it with a vacation. If you want to calculate the carbon emissions of your trip, you may want to try myclimate.

You can fly to Milano (Italy) or to Zürich (Switzerland). Both cities have airports with many direct intercontinental flights.

The Milano Malpensa Airport (MXP) is connected by train to Lugano (trains from the airport to Lugano city center should go about once per hour throughout the day and take a bit more than 1.5 hours). Given that the trains cross the Swiss-Italian border, train service can incur delays, so taking an earlier train than needed when traveling to the airport is advisable. Besides its biggest airport, MXP, Milan also has two smaller airports: Milano Linate (LIN), and Bergamo (BGY)–often branded as “Milan Bergamo”, but really in the city of Bergamo. From LIN, Lugano is a bit harder to reach (by bus to Milano Centrale train station, then train from there to Lugano), and BGY is even further away (also by using a bus to Milano Centrale).

With 2 hours 20 minutes, the train from Zürich Airport (ZRH) to Lugano takes a bit longer. This train trip includes a change at the Zurich main train station, and a nice train ride crossing the alps. The bulk of that ride, however, now goes through the new Gotthard base tunnel, the longest train tunnel in the world, so views are less plenty. Alternatively, one can take a slower but more panoramic train that goes through the much shorter and older train tunnel high up in the mountains.

While Lugano has its own airport (LUG), scheduled flight service was discontinued in 2019. The flights from Zürich to Lugano over the alps were spectacular, and the airport was super convenient, but the CO2 impact of flying between Lugano and Zürich, compared to the train, was hard to justify.

While it is possible to rent cars at the airport or anywhere in Switzerland, and to travel by car (the Grand Tour of Switzerland is a fantastic driving tour over mountain passes through the alps), traveling by train is often a better option. Parking in Swiss cities can be hard to find and can be expensive, and traffic in cities is intense. And the CO2 impact of traveling by car is much worse than that of taking the Swiss fully-electrified trains (most of the electricity is produced by hydroelectric power plants by the train company).

The Swiss public transportation network is dense (you can reach even the most remote alpine village by public transport) and operates at a relatively high frequency (buses in cities often go every 10 minutes, trains between cities every hour or every half hour). Moreover, for many visitors, a panoramic train ride through the alps (such as a section of the Grand Train Tour of Switzerland, such as the Glacier Express or the Bernina Express) is a destination in itself.

To explore train options, use the Swiss Federal Railways booking web site, which also allows you to explore trips that extend beyond the Swiss borders. All train tickets within Switzerland (e.g., from ZRH to Lugano) can be purchased at the train station on the day of travel (while seats could be reserved, reservations only are helpful if you end up on a rush hour train; e.g., on a Friday evening from Zurich to Lugano). Not having to reserve, and being able to jump on a train whenever you’re ready, is a big benefit of Swiss train travel. Tickets for trips going through Italy (e.g., to MXP) might need to be reserved ahead of time (e.g., tickets on trains that require reserved seating).

If you plan on taking the train within Switzerland a few times, you may want to explore the fares only available for international guests (like the Swiss Travel Pass, or the Swiss Half Fare Card). Also note that if you stay at a hotel or hostel in Ticino, you will get a free Ticino Ticket for public transport (including buses and normal trains, but excluding mountain trains) within Ticino for the duration of your stay. This also includes discounts on various local attractions. 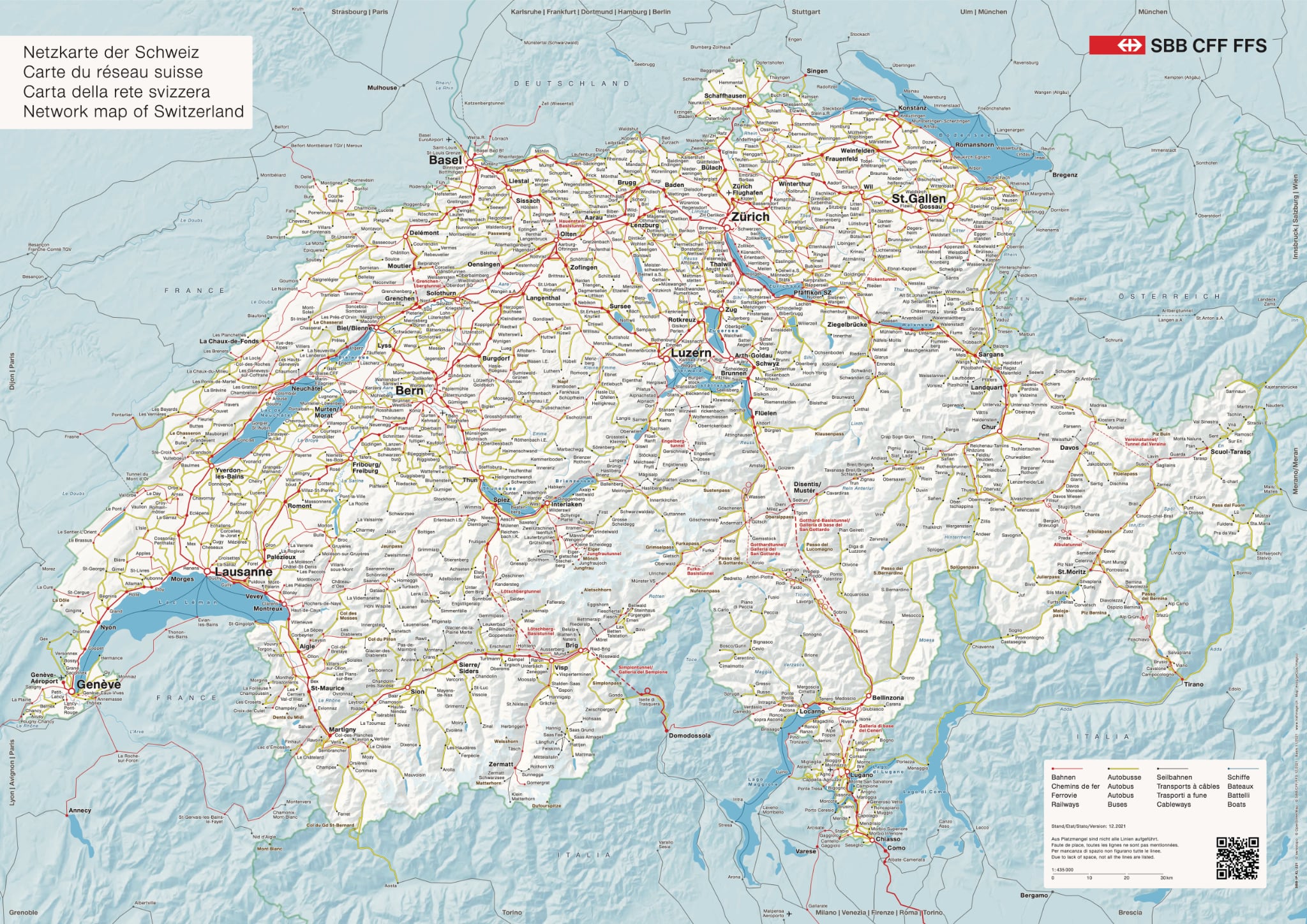